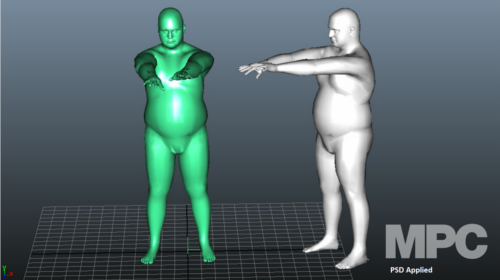 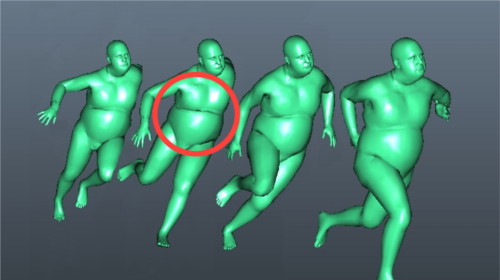 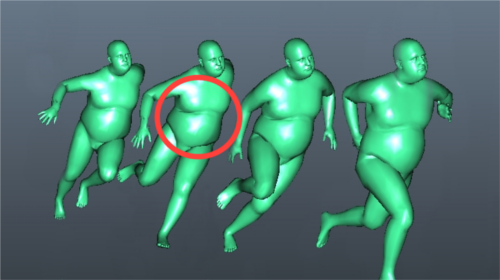 In this thesis, several different methods for improving the visual quality of a crowd system for feature film production are presented. The implementations were made for the Moving Picture Company for their crowd system software ALICE.The methods implemented and presented in this thesis have made improvements on the basic skinning methods by introducing twisting and scaling of the bones with a method called Stretchable and Twistable Bone Skinning. Also, complex and detailed deformations on crowd characters such as muscle bulging and wrinkles on clothes, are now possible due to the implementation of Pose Space Deformation methods which interpolates stored complex and time-consuming deformations onto a mesh. Several known pose space deformation methods were implemented and compared and resulted in an other method trying to reduce the current pose space deformation methods' limitations and is presented as Three-Joint Pose Space Deformation.In this thesis, a novel method for Dynamic Pose Space Deformation is also presented and a dynamic spring-damper approximation deformation method was also implemented, enabling crowd characters to have dynamic effects, such as jiggling of fat and muscle bouncing, due to joint accelerations.