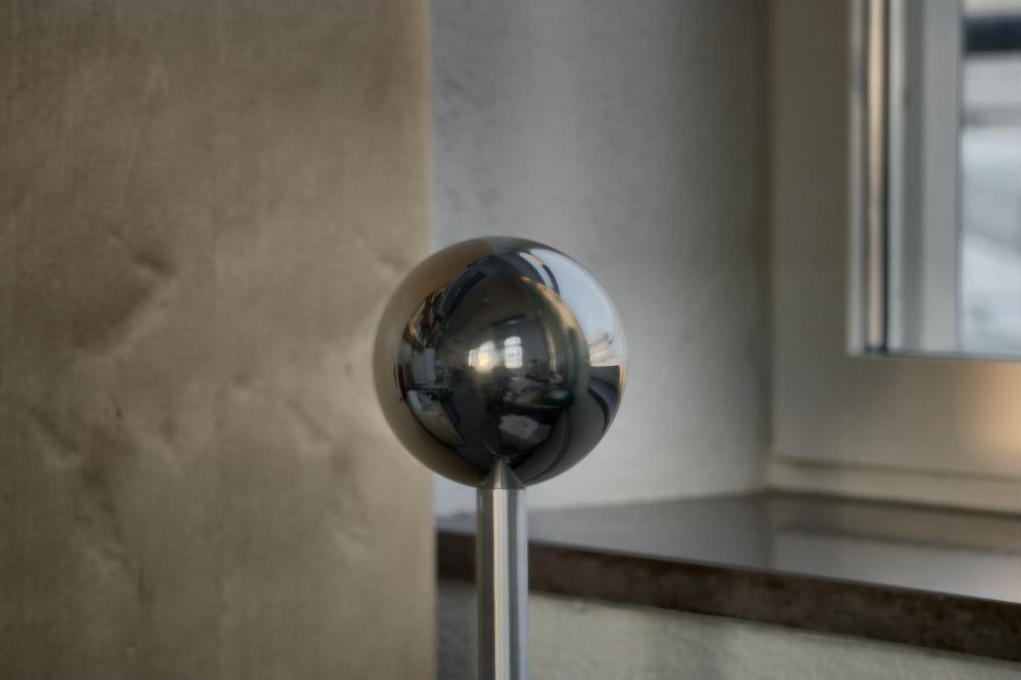 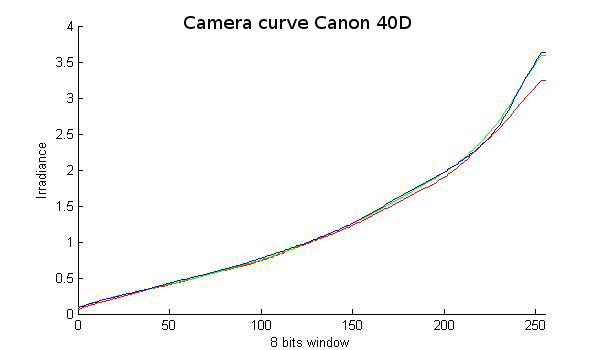 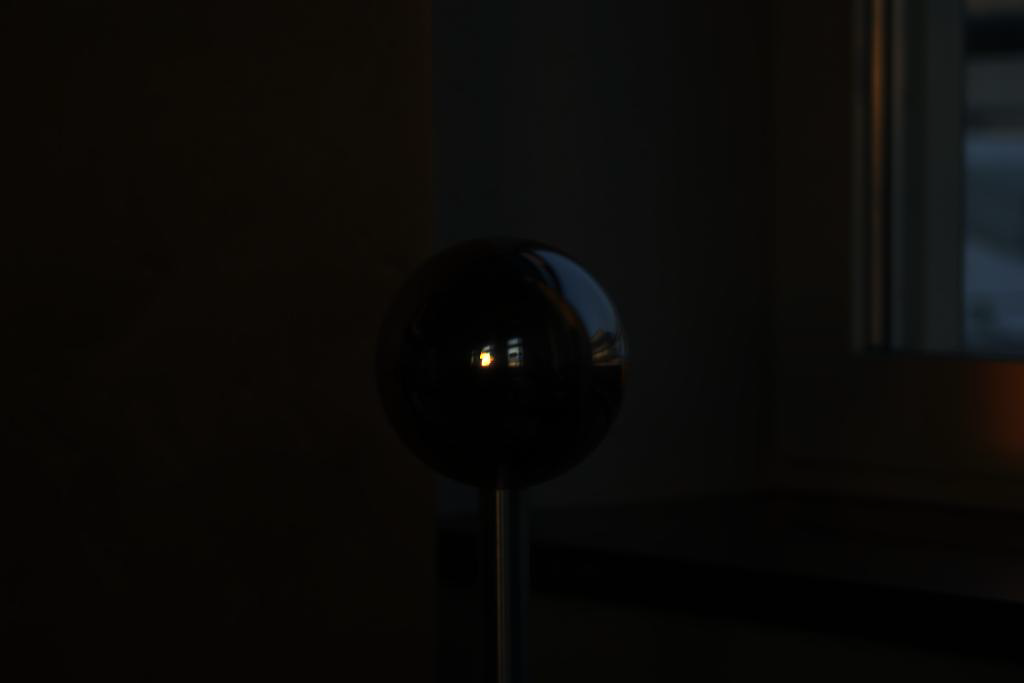 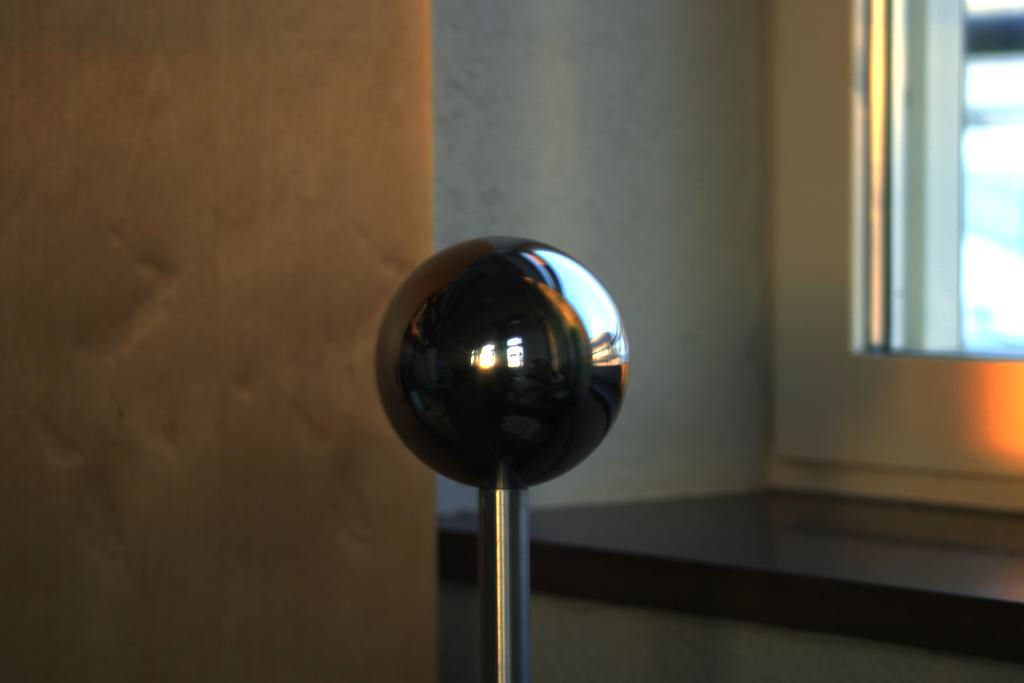 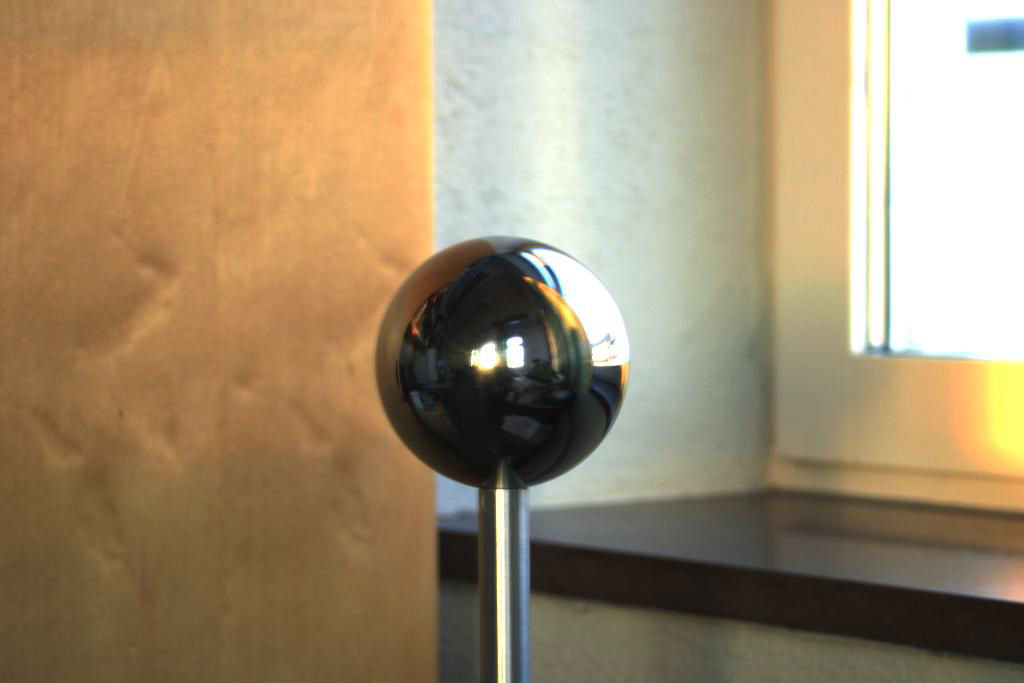 The goal of this lab was to implement and understand the HDR algorithm. The camera curve was created using HDRShop and the images where calibrated using the camera curve. The camera response function curve maps the pixel values into the corresponding estimated irradiance values and a weighting function is used to sort out unreliable values, usually around middle of the curve, since the camera curve differ in resolution at the saturation points. By using the weighted mean of irradiance values from the different exposures a HDR image was assembled. For the HDR image to be displayed on the screen the HDR image was tonemapped. The HDR image was tonemapped by taking the logarithm of the image, or by taking the normalized hdr image and scale by a factor.